Dubai Creates A Powerful Technology Platform For The Development Of Startups

Dubai Creates A Powerful Technology
Platform For The Development Of Startups

The year 2020 has been a rather busy year for the United Arab Emirates.

Obviously, it has brought a lot of hardship to basically all market niches, but at the same time, it has cleared the view for seeing a wider perspective and the path to greater growth.

The Middle East in its entirety currently has a total of $5.8 trillion worth real estate projects in various stages – from planning to active construction – and this marks a huge potential for immense growth and financial bloom. Although real estate development and sale are two of the quickest growing and even blooming niches in the United Arab Emirates, especially in Dubai, other market niches started to pick up the pace this year. The unique combination of the UAE’s financial and geographical conditions has made it a hub for investments that, in turn, spur technological and informational innovation.

What’s Up with Real
Estate in The UAE?

What’s Up with Real Estate in The UAE?

While real estate is generally a potentially successful niche, if handled properly (and the UAE has proved to be a perfect handler – think Dubai’s residential and commercial complexes), it can also make a huge impact on the climate change situation, and a good one. For example, in 2018 the building niche was responsible for 39% of carbon emissions in the entire world, which is a striking share.

This was a 2% increase as compared to the 2017 reports. Experts forecast that considering the ever-growing number of people moving to cities, the global building stock is going to double by the year 2050. Considering this forecast, addressing climate-related issues is imperative.

Since the property development sector is on the rise in the United Arab Emirates, it creates a promising environment and an interesting precedent for technology innovation as a response to climate change. That is, developers are willing to use modern, innovative construction techniques along with smart building technology endorsement, which, in turn, may pave the way to new opportunities in terms of cutting carbon emissions, building performance improvement, and the overall improvement of customer experience.

The UAE also seems to widely endorse the vertical farming technique. This technique is also referred to as controlled environment agriculture (CEA). At the moment, it’s the most popular concept in the agricultural technology area of the Emirates, especially Dubai.

This is a very important step for the region because the country imports almost 85% of its foodstuffs, so the CEA technology may let the UAE reduce its dependence on imports, thus providing it with higher self-sufficiency and better food security. Along with vertical farming, Dubai and other areas of the UAE started to implement the cloud kitchen concept, which is basically a food delivery service. The rise of these two concepts has positively affected the demand for warehouses, so the real estate sector seems to be one of the biggest beneficiaries of these innovations. 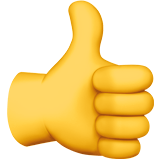 The United Arab Emirates has made a huge emphasis on technology innovations and smart systems in their investment plans. This, in turn, opened new ways for further development of the region. Experts expect for airborne drone transportation, high-speed Hyperloop capsule delivery, and vehicle automation to change things drastically and become something usual for the country in the coming years.

The UAE is the leading transportation innovator in the Middle East. Technology is slated to transform the way goods are sold, transported, and stored. This change is going to affect real estate decisions, too, both in terms of development and sales. However, there is still time and room for these new developments to get established in the UAE as the investments grow, new projects emerge, and large scale infrastructure projects surface.

Speaking of investments and top brands, the investments in the region aren’t represented by simple financial infusion. Some of the globally known and recognized companies have turned their faces towards new technological trends in the region. For example, the multinational technology company Amazon made a multimillion-dollar purchase of Souq.com, the largest e-commerce platform in the region. In the same manner, Uber has purchased Careem, a transportation company based in Dubai.

But it doesn’t stop on e-commerce and transportation. For instance, one of the largest CRM platforms in the UAE – Saphyte – was launched in 2019 and has become a serious competitor on the global market, turning sights of such moguls as Hubspot. This has led some of the region’s leading businesses to invest in the company, thus boosting its impact on the digital solutions market.

This will most surely attract the sights of other alums from the commercially successful West. It will be no surprise, if such companies, like Shopify, Hubspot, Zoho, Salesforce, or even Microsoft will start to look for opportunities to purchase local IT businesses to get their share of the promising and developing market.

Conclusion – The Road Ahead

Such an influx of investments will undoubtedly spur further technological innovation and attract more top brands from all over the world. Even though the real estate sector is leading the way at this point, attracting most of the investments from the outside of the UAE, it inevitably affects other market niches in the region, making them look for new and improved solutions that, in turn, affect other niches, and so on.

This is a perfect example of a chain reaction. Given the conditions that have formed in the region in recent years and, especially, in 2020, the United Arab Emirates and Dubai, in particular, are becoming a tech hub that will incite further technological development in other areas of the country. 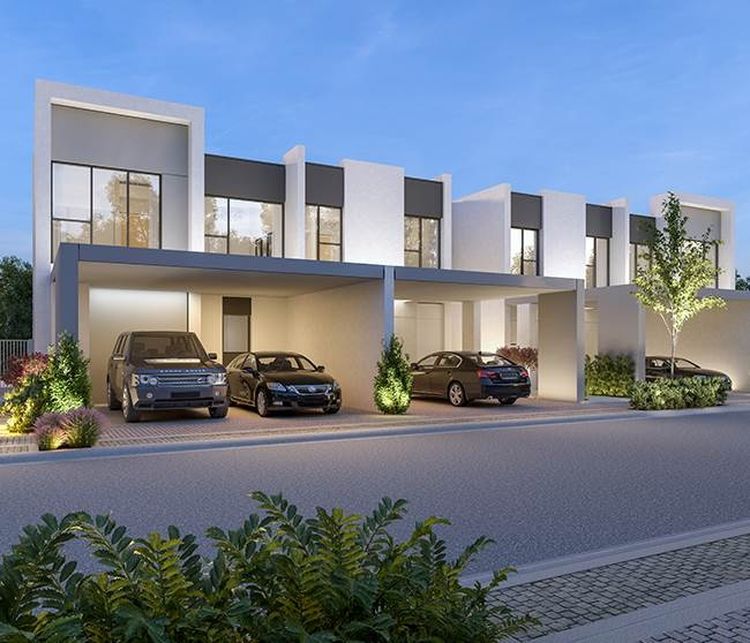 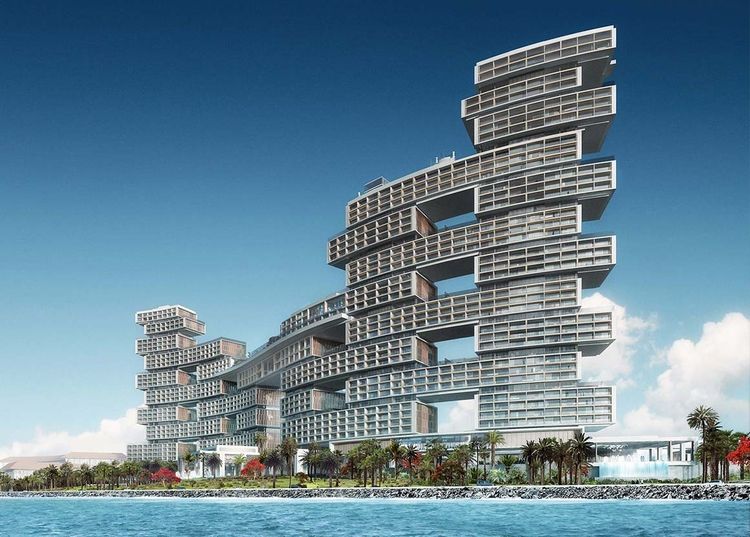 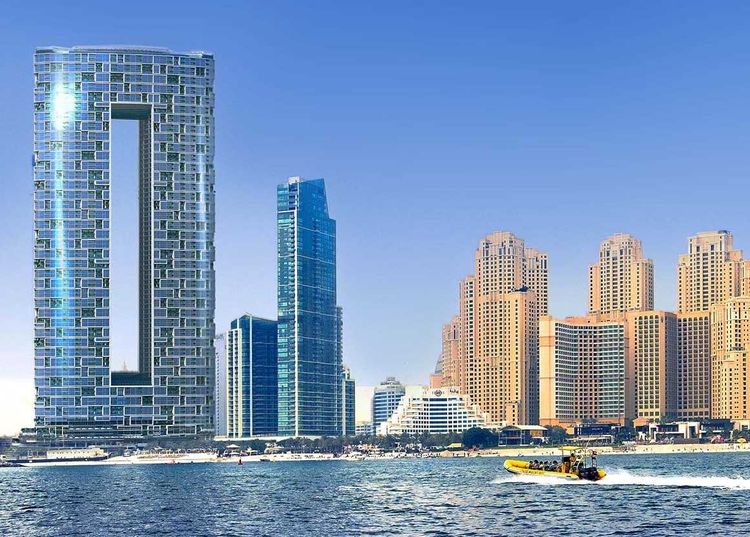 Got Confused? Complete a Quiz & Get The Best Offers 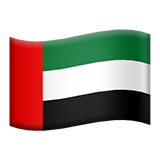